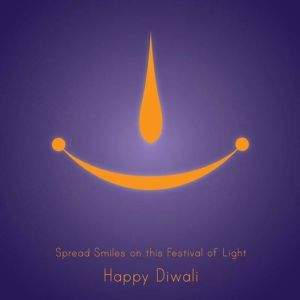 Posted by somecreativevoices on October 25, 2014 in Uncategorized

Posted by somecreativevoices on April 22, 2014 in Articles, classical music

This post is written by : Arun mudgal
The three words Jog, Jogi and Jogan has a deep association with Traditional and philosophical mindset of Indian society.

If I go for the Bhajan or Sufi genre of songs or the classical renditions then there is a whole universe of these songs and then the list of such songs which I love and listen can go on and on … ‘ So I will keep myself limited to songs fro HFM, though selecting one song even from HFM is not possible , but as many of my choices which are quite known and popular are already here and am sure that by tomorrow many more of those will make to this space so I am sharing two of my loved songs on this theme which are not commonly heard these days !

The first song which is one of the most beautifully crafted compositions of HFM by none other that Khwaja Khursheed Anwar who is known for his intricate melodies is from the 1952 film Nilampari. ‘Aaj main jogan ban ke chali...’ is kind of soft sweet and quite an intricate melody which engages the listener so completely that the effect of the melody remains with the listener for a long time. Also I love this song for the way Asah rendered it in a super sweet and soft manner, this soft silkiness in her voice has not very frequently been explored and made use in HFM. But in this case Khwaja Khursheed Anwar by exploring this sweet silkiness and the ‘Soz’ in Asha’s voice made this melody memorable.

The second song is a funny song where Nasim Akhtar and Vasant Desai are exploring the Jogi Jogan concept in funny ‘Andaaz ‘ But what a lovely song is this , ‘ Humse karlo preet...’ from 1944 film Parvat Pe Apna Dera composed by Vasant Desai.

so enjoy the sweet and soft silkiness in Asha’s vice and have fun with Nasim Akhtar and Vasant Desai of course with Jogi and Jogan !

Posted by somecreativevoices on June 12, 2013 in Articles, info and facts